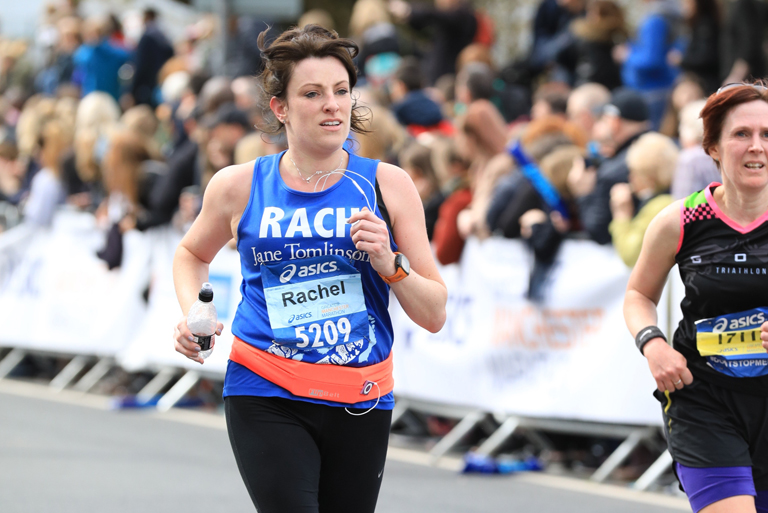 I’m not the sportiest of people, I have never been. I didn’t start running until I was in my 30s. I didn’t even own a pair of trainers when I signed up for my first marathon. People laughed and thought I was insane but I ran it 6 months later.

The challenge of running 26.2 miles made me feel sick but also a bit excited. It was not something that I ever believed I could do, but not only did I do it, I enjoyed it (That’s actually a lie, I said ‘never again’, but came round to the idea / was talked into running a second a year later).

In a few months, I’ll be running marathon number eight… and I’ll be honest, it doesn’t get any easier –  probably because I know what’s coming.

I’d say the marathon itself is actually the ‘easy’ bit. It is the months of preparation and training that’s tough. It takes as much mental strength, if not more than physical strength. Friends have said they wish they had my focus and determination, as once I set myself a goal – I crack on and do all I can to achieve it. I’m too stubborn to quit – which definitely helps in this endurance malarkey. 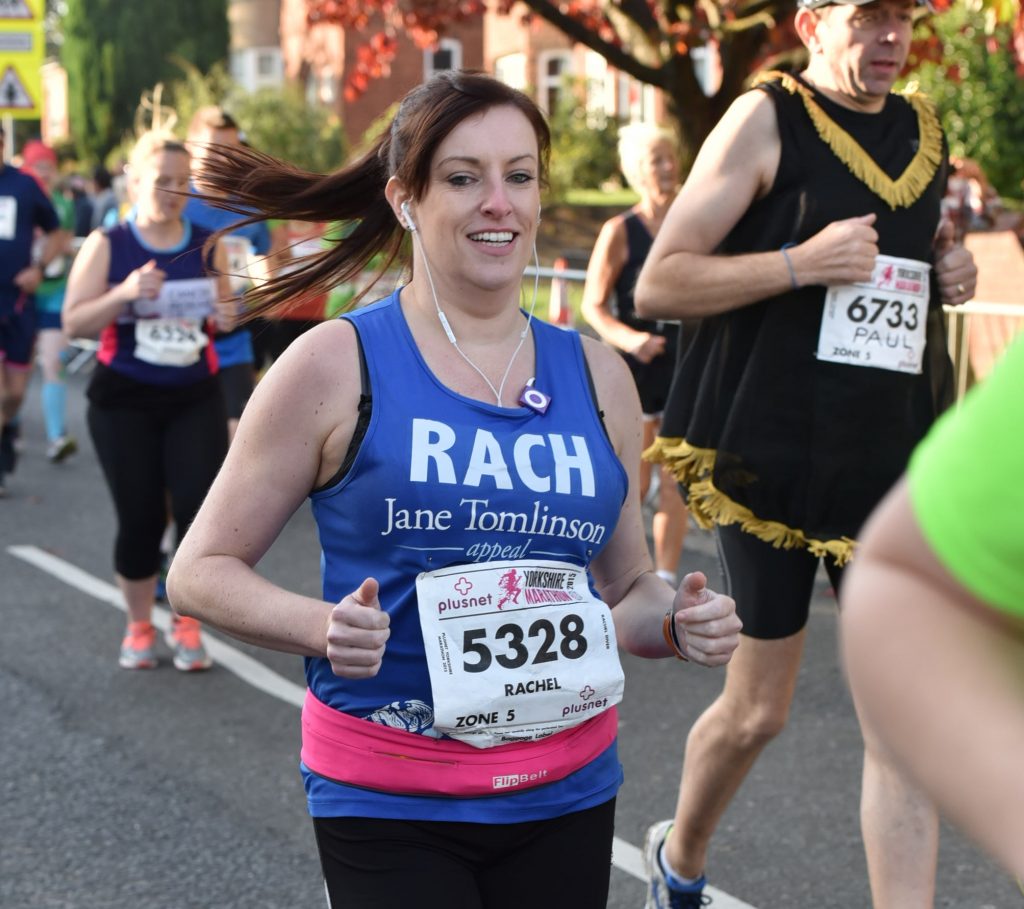 Here are my top tips for training for your first marathon: 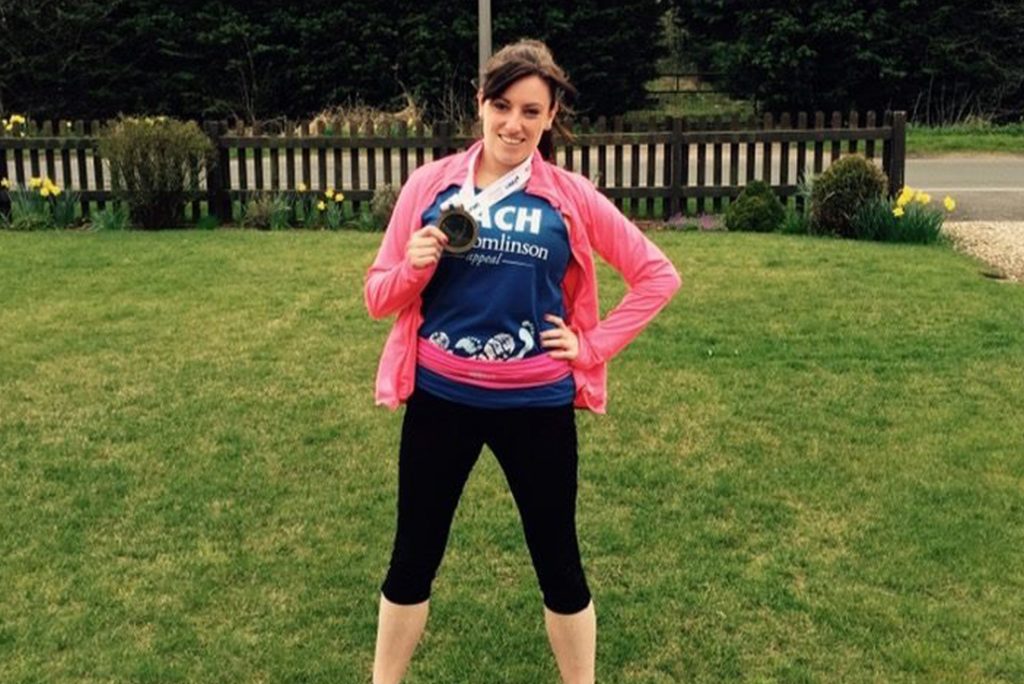 June 23, 2018 by Rachel | Comments Off on How to train for your first marathon