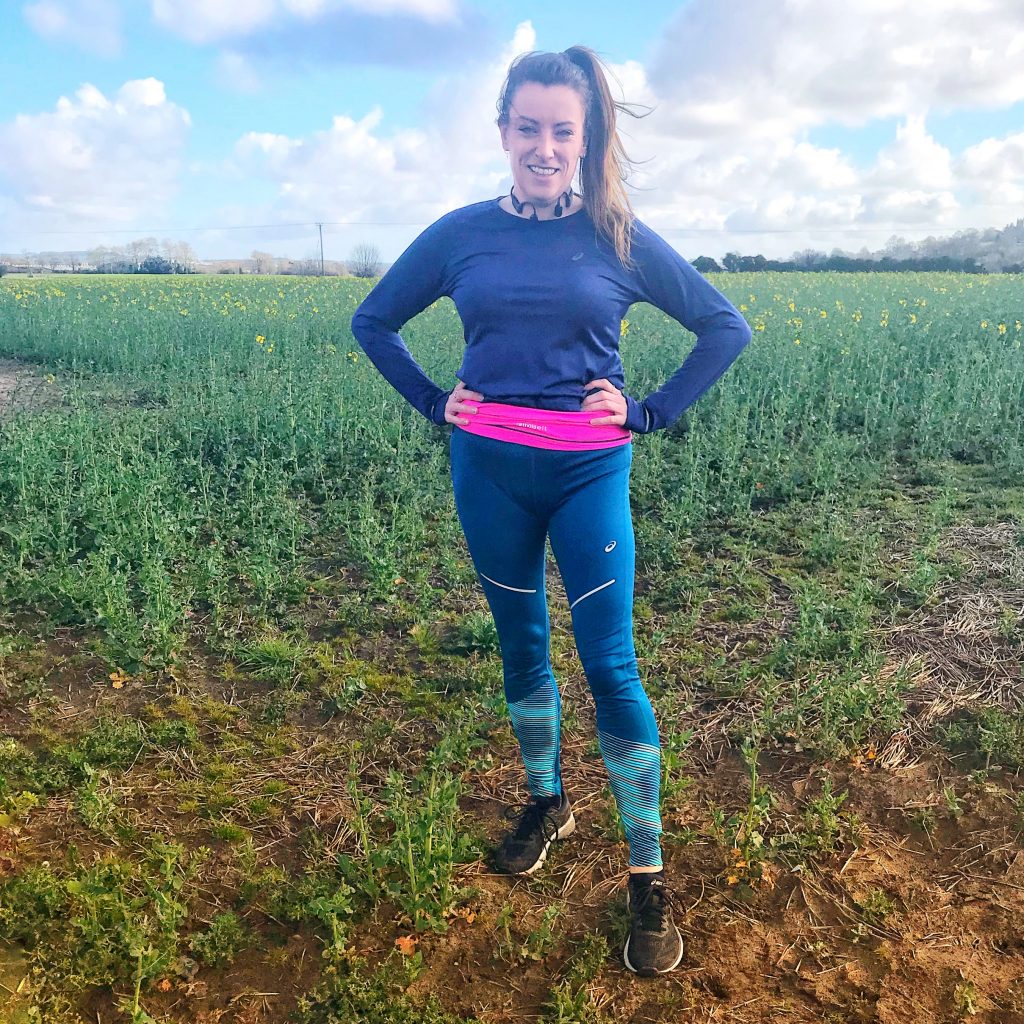 People look a little shocked when I say I’ve run ten marathons. I either get ‘You don’t look like a runner’ or the inevitable question ‘Have you ever run the London Marathon?’

As I explain the ballot system and the fact it’s pretty impossible to get a place, I can see their eyes glaze over. They’ve switched off before I even get to explain the thousands of pounds you need to raise for a charity place.

It was my dream to run the London Marathon before I was 40 and time was ticking on. After seven years of applying and being rejected the ballot, the dream looked less and less likely. I’d pretty much accepted it wouldn’t happen and had pushed the goal back to ‘maybe I’ll run it before I’m 50’.

I got my usual rejection email and had the opportunity to enter our running club ballot. All athletic clubs associated with British Athletics are eligible to apply for club entries. To my surprise, I was picked out of the hat to have one of the club places. It didn’t seem real. If I’m honest, it still doesn’t. I don’t think it will hit home until I stand in that starting pen.

Desperate to prove it had gone to the ‘right’ person I was going to train hard. Places in this marathon are hard to come by I felt I had to justify it. I had my sights set on a sub 4-hour marathon. With my current PB of 4.12 – I needed to do a fair bit of work. 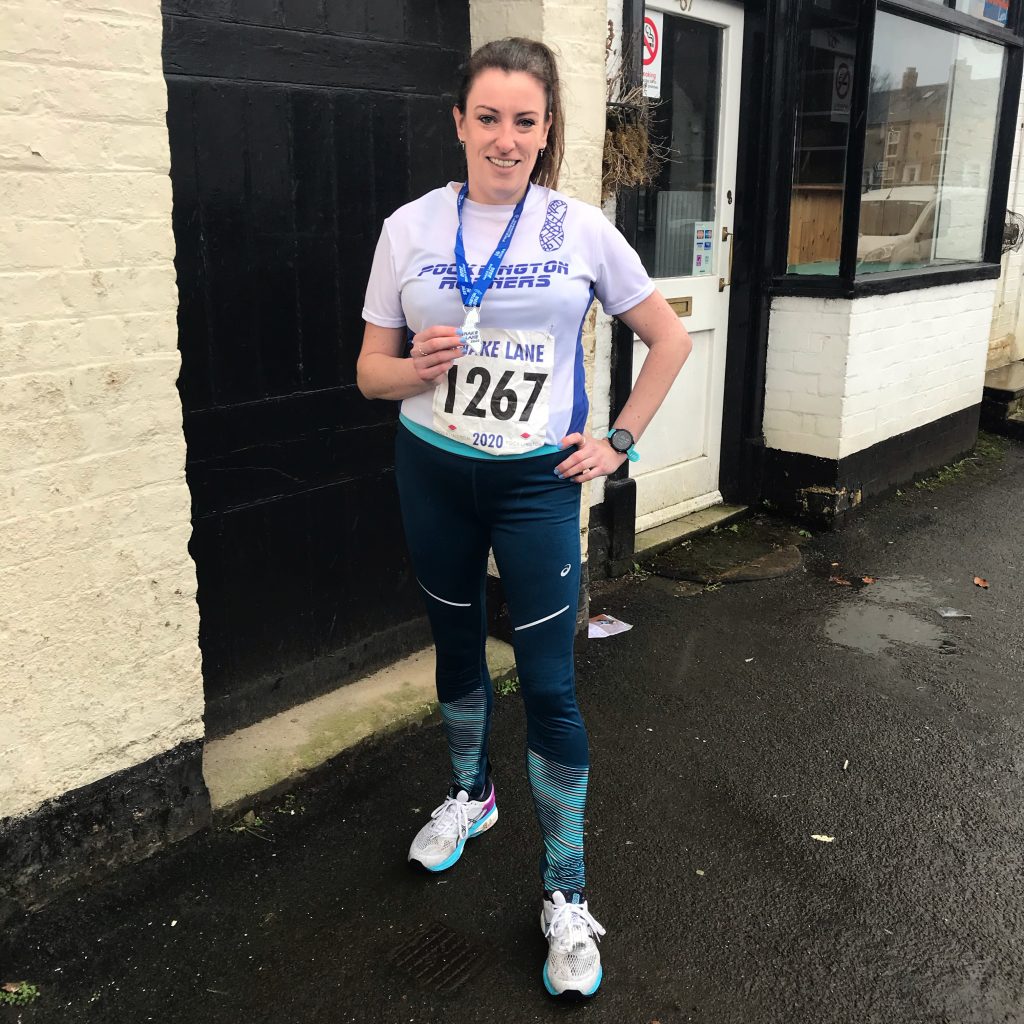 And so it began…

For the past 3 months my main focus been this race. I was a woman on a mission, happily ticking off the miles on the training plan stuck to the fridge. 6 days a week I was training and I didn’t miss a single session. I pushed myself, embracing the tough runs – even the hills. I’d watched Youtube videos of the race. I’d driven my colleagues mad with ‘marathon talk’. The training was going well, my times were improving and in my first race of the year, I came away with a new PB!

Friday 13 March 2020 – I was approaching week 11 of training and the high mileage was kicking in. The weekend previously I had completed a 17-mile training run. The announcement I had been dreading/expecting came. Due to the global pandemic of COVID-19 the London Marathon was to be postponed until October. In what is a very strange and uncertain time for the world this is completely understandable, but still gutting none the less.

This announcement pretty much every Spring marathon/event dropped off the calendar. 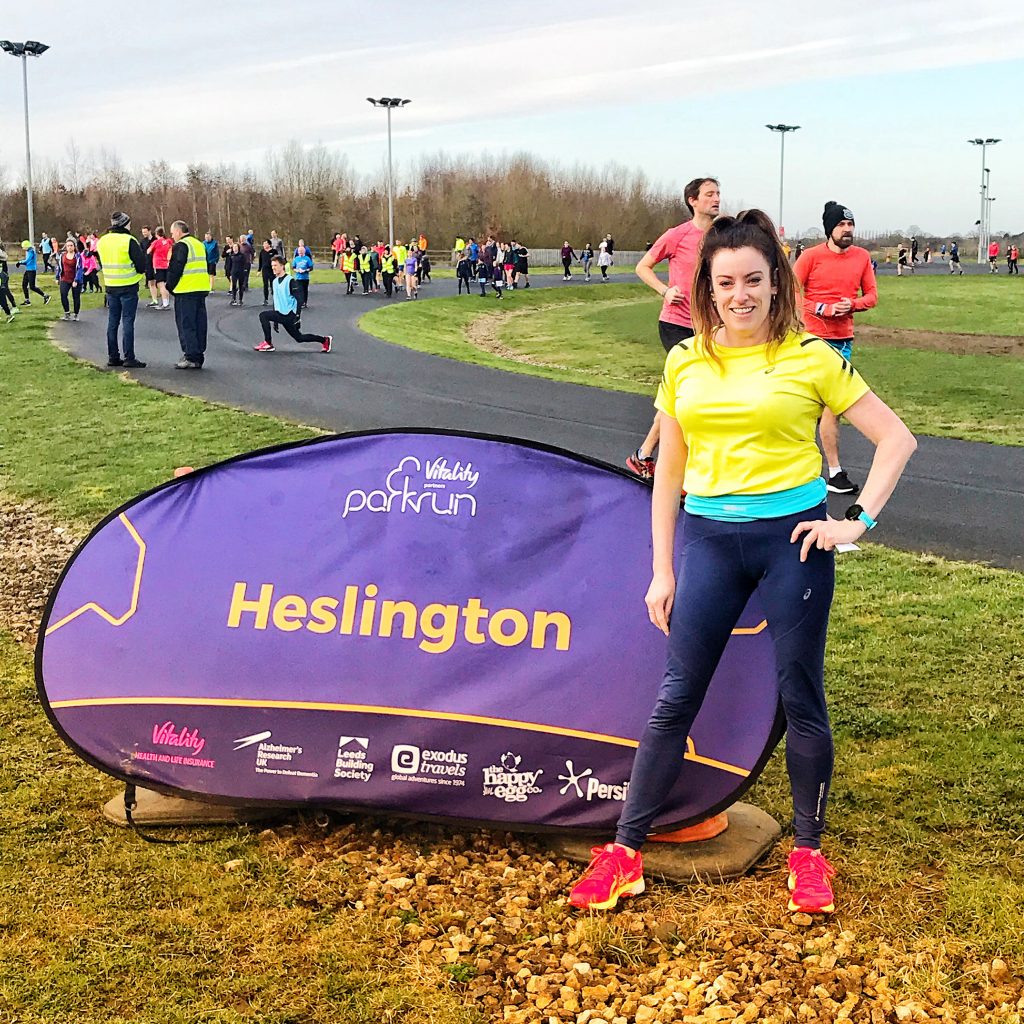 It’s OK to feel disappointed – we’ve lost our goal. We have been training through the winter and at least three storms (I lost count) to have that final victory lap taken away. We ate sensibly, stayed well-hydrated, cut out alcohol, ensured we got our 8 hours sleep. You may be left feeling like it was all for nothing, but it isn’t – it’s given us a great base to build on.

‘Marathon training can make you extremely fit, whereas the race itself can be quite destructive and leave a runner needing time off for recovery. ‘So a marathon training block without the race at the end will leave any athlete in a really strong position. It’s a fantastic foundation on which a strong autumn marathon could be built.’

The main thing to remember is we are all in this together. For now, I’ve scaled back the distance and simply running for movement/sanity reasons. Embracing the freedom of the outdoors whilst we still can. I’m looking forward to taking it a bit easier until the training starts again. I’ve waited for seven years to run the London Marathon… what are a few more months?
March 25, 2020 by Rachel | Comments Off on What now?