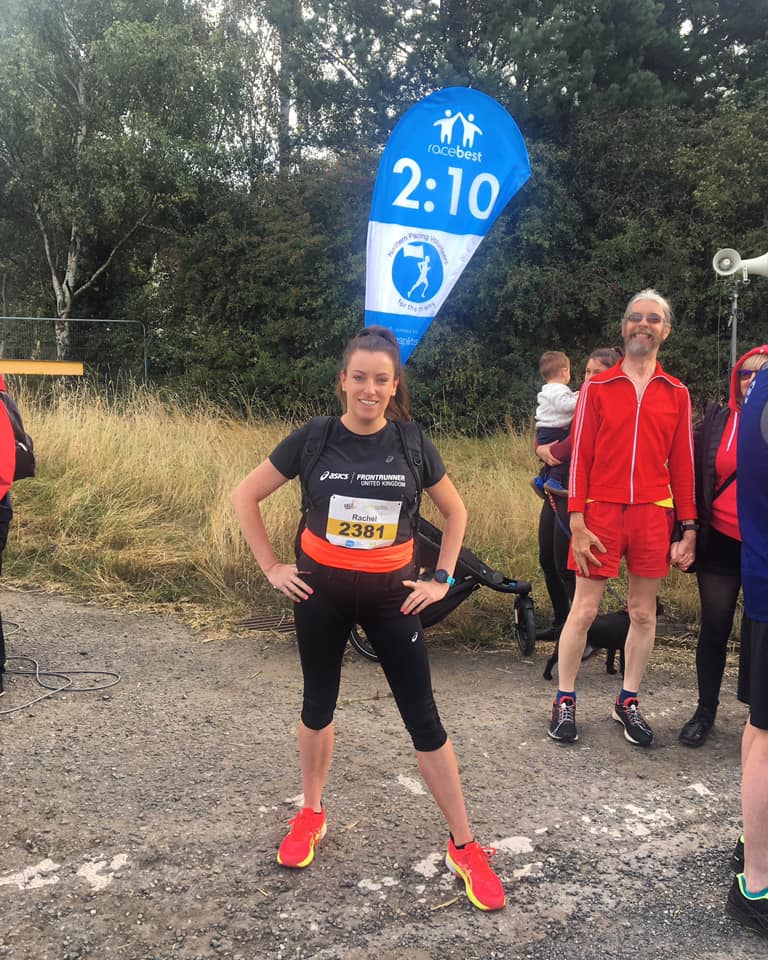 If you want a fast, flat half marathon with PB potential then look no further than the Vale of York Half Marathon. It’s a popular event as it fits perfectly into an Autumn marathon training schedule.
It’s been a few years since I last did this race so I was looking forward to taking part again. I was using this as part of my Yorkshire Marathon training – and I was even more excited as I had the pleasure of pacing 2.10. A little bit apprehensive, I’ve had experience pacing 10K races but this was the first time I’ve paced a half marathon. 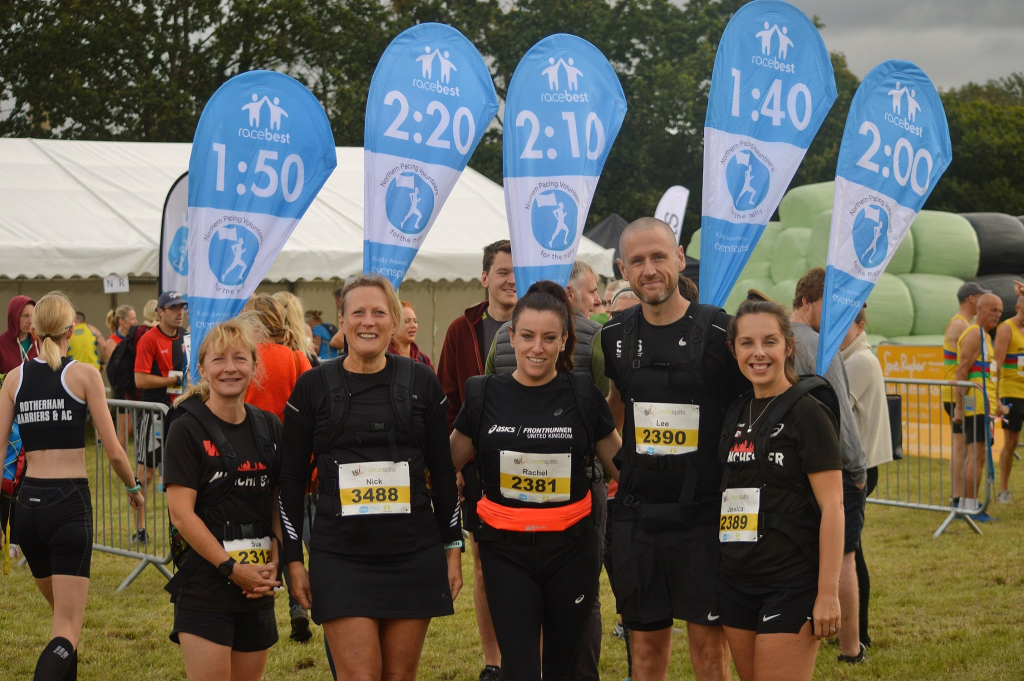 Race numbers are not posted out for this event and need to be collected race morning – which was easy enough. As a smaller race there isn’t much of an event village, so any waiting friends and family would have to cheer. All runners like to know the toilet situation – and I’m please to report there were plenty – so no lengthy queues!

After meeting up with the rest of the pace team (what and amazing bunch they are) and collecting our flags it was time to head over to the start line.

We were blessed with perfect weather conditions – cool with a slight breeze and after a slightly delayed start due to parking we were off. It’s not a huge race in terms of entrants so there didn’t seem to be a big bottleneck at the start. As with any race, it thinned out after the first couple of miles.

I was running consistent even splits – 9.52 min/mile. Aiming to be 30 seconds under to give a bit of a buffer to allow for a long course. The miles flew by, chatting to other runners, a lot were running their first half marathon and 2.10 pace seemed achieveable. The course was as described, flat with a couple of ‘ups and downs’ over fly overs but nothing major. By mile 7 we found ourselves running with a lady playing music which really kept morale high. The course is on closed country roads and has very little in the way of spectators. The marshals did a great job and were really encouraging, telling runners to ‘stick with the pacer’ even if this did feel like added pressure. 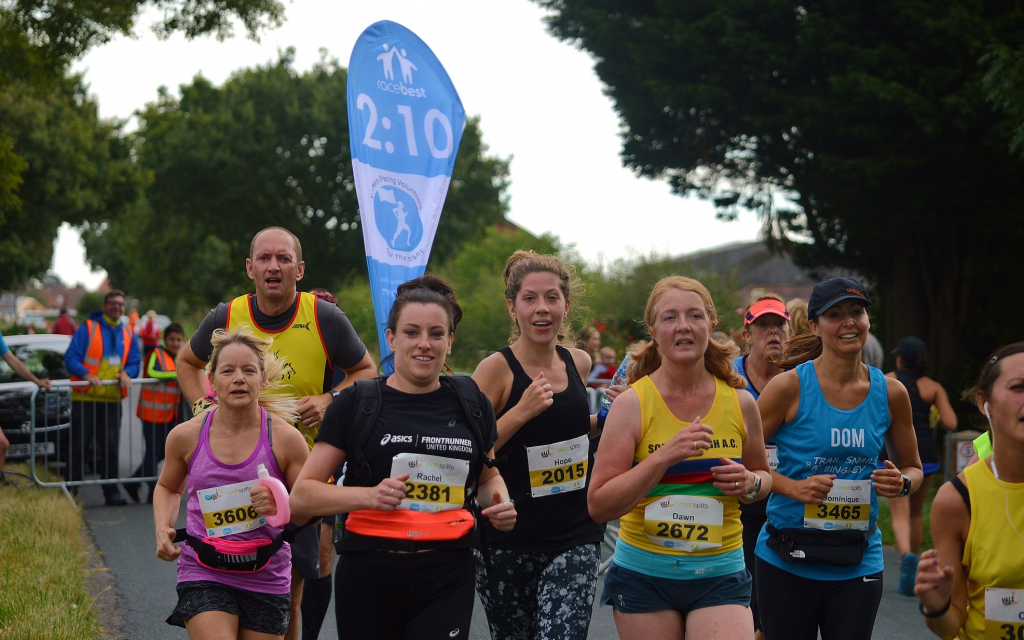 Towards the end of the race, your pace group gets bigger. People have kept you in their sights until near the end where they join you for some motivation at the end, or they’ve dropped back and decide to stick with you. Just before the final mile a few of the group went quiet. I know this feeling all too well. I’ve been there so many times, it’s a case of just hanging on to the end- and we were doing this as a team! With around half a mile to go I was encouraging the group to pass me, some felt they couldn’t until we turned the final corner and the finish line was in sight!

A huge well done to everyone that took part. Especially to Dawn, who ran with me from the start – a great effort for your first half marathon. I really enjoyed this event, I’d definitely do it again.

*My race entry was kindly gifted as I paced the race.

September 28, 2019 by Rachel | Comments Off on Vale of York Half Marathon