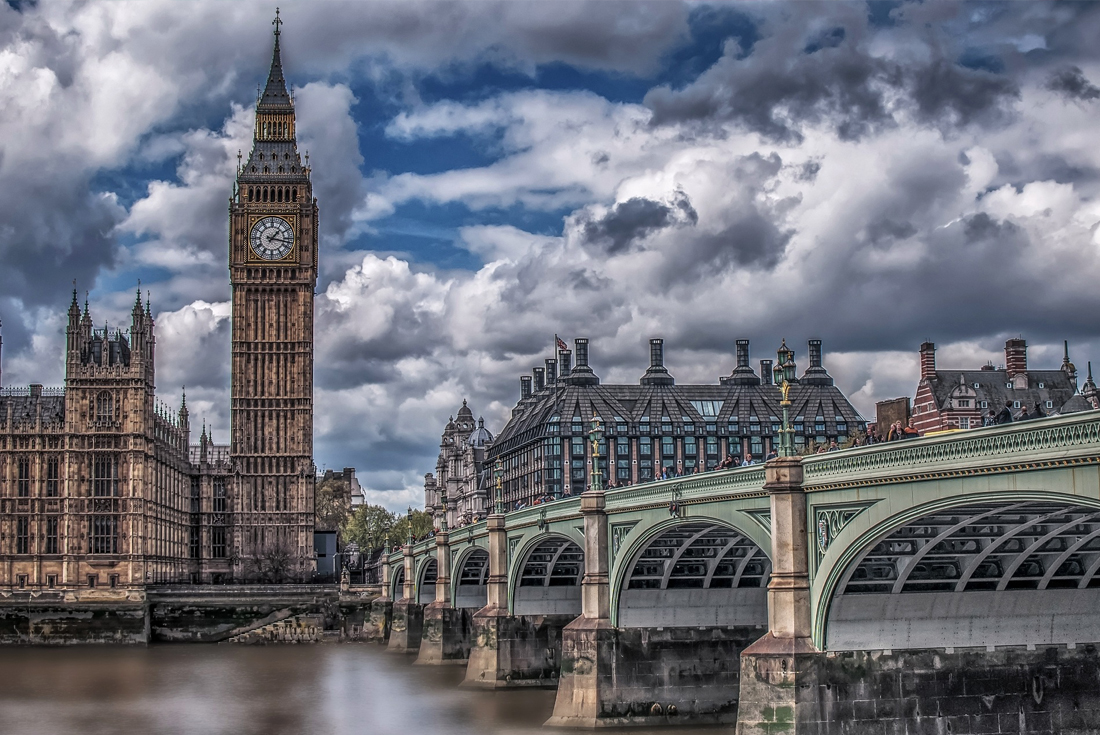 Tomorrow sees one of the biggest races in the world – the Virgin London Marathon.

My Instagram feed is full of people collecting their numbers at the expo and I’m left with a serious case of FOMO.

I am not taking part after I lost out on the ballot again see here – instead, I will be watching it on TV with a brew and following my friend’s whereabouts on the tracker.

The London Marathon is always good for celebrity spotting with this year’s entrants including  Katie Hopkins, Ian Beale from Eastenders, Nathan from Corrie, Jenni Falconer and Chris Evans. I look forward to seeing their results.

Fun fact: I can run a marathon faster than Katherine Jenkins – if only I could sing half as well as her!

I’m also excited to see how they guys that appeared on Mind over Marathon get on – if you haven’t watched it head over to iPlayer – I’d recommend it. It’s a two-part documentary following ten people suffering from mental health problems train for the London Marathon. The aim is to show the positive effects exercise has on people’s mental well-being.

I tried this week to get into the London Landmarks Half Marathon – and failed. Despite pre-registering 10,000 places sold out in just 4 minutes.  Looks like I’ll be heading to the Royal Parks with my trainers on and planning a route myself – after all, it’s free.