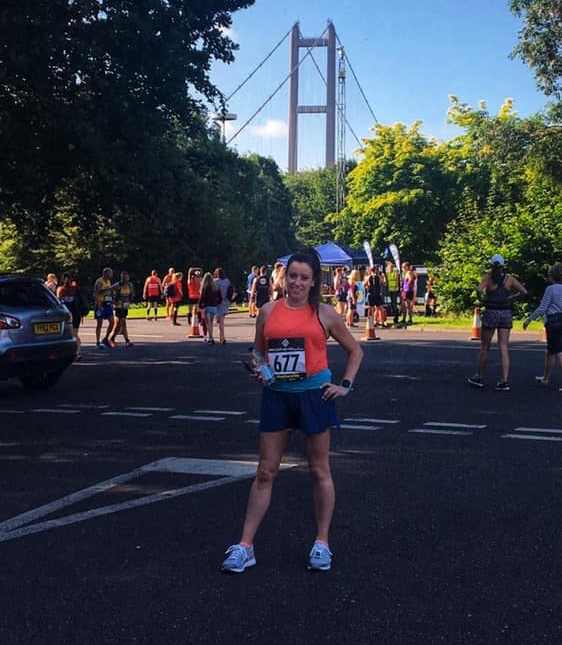 Initially, as it was the 20th anniversary of this race, the Humber Bridge was going to be closed to traffic, but this was changed at the last minute due to ongoing bridge works.

Before the Race
It was a warm morning as 2,500 runners gathered at The Humber Bridge County Park. Just before 9am, we were directed to the start area. This was the first year they had pacers so you could position yourself in order of finish time.

The Humber Fun Run, a 2.5-mile route, started in the same area, shortly after at 9.10am 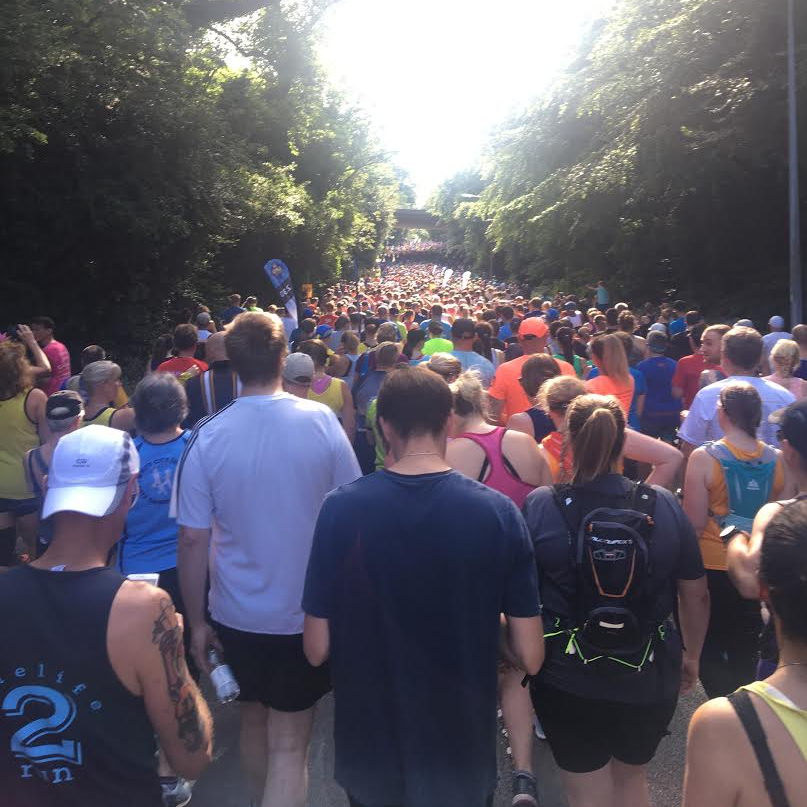 The race starts and ends at the Humber Bridge County Park. The first 2 miles is a loop around Hessle before heading out over the bridge to enjoy the spectacular views. The first of the climbs is mile 4 at Barton on Humber. I don’t usually struggle this early on in a race, but with the warm weather and knowing it was only going to get hillier I took a run-walk strategy up that hill. The race then heads through Barton where residents had turned out en-masse to show support and hose runners down. There is another climb at 6 miles before you finally get to enjoy a long flat section 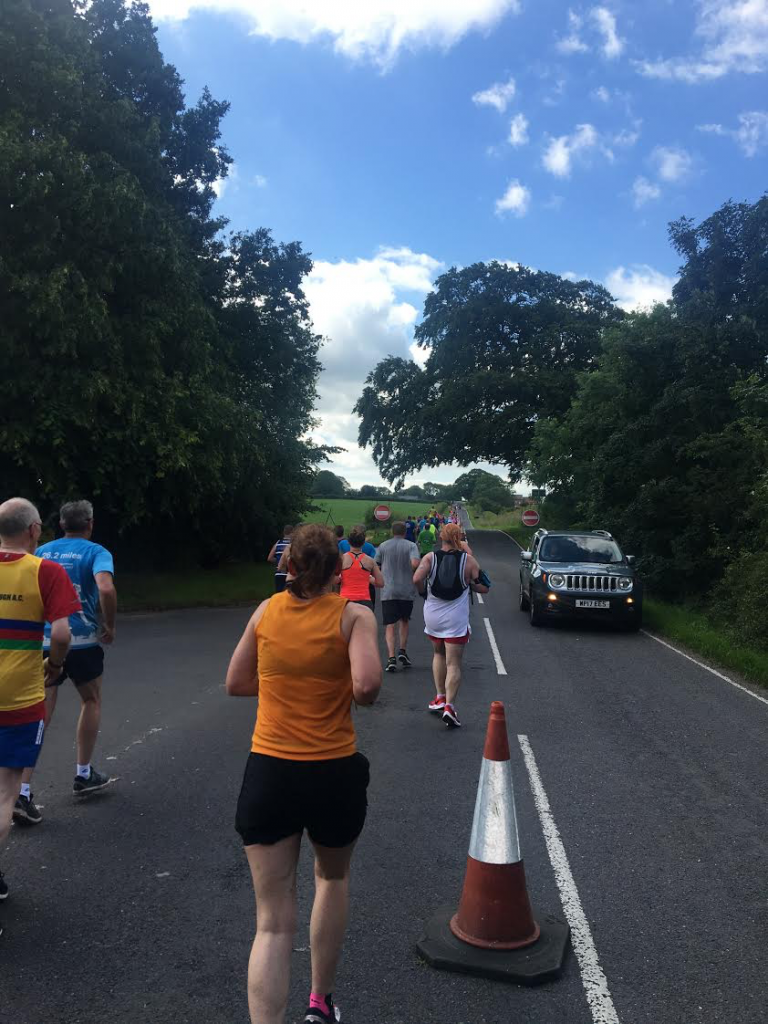 The bit everybody wants to know about

The toughest challenge on the course is a 1-mile ascent at 9 miles – the infamous ‘Cardiac Hill’. It’s been the downfall of many in the past so my top tip is just to take it steady. Again, I took a run walk strategy here with a few other runners opting to join me. St Johns Ambulance is situated halfway up the hill along with water and a sponge station which was greatly received in the hot conditions. You then have a welcome descent back to Barton roundabout before beginning your journey back across the bridge.

The bridge part 2
At this point, the Humber Bridge looks deceptively close, yet what looks like a gentle incline back to the bridge feels like you are climbing Scafell Pike. It was time to dig deep and head back home.

The bridge isn’t flat but the views across it really make this event. It was here I bumped into a lady who was struggling a little. I slowed down to chat with her and I ran/walked the bridge section with her to give her a bit of encouragement.

I wasn’t running for a particular time – I was just there to get some miles in before Yorkshire Marathon training starts. People had commented to me beforehand about the strict headphone ban, saying they couldn’t run without music. I urge you all to try it – just in one race. Chatting to other runners on the course made the tough parts seem more achievable.

With the amount of water I had poured over myself, I crossed the finish looking like I’d just stepped out of the shower but I’d kept cool, which was the main thing. 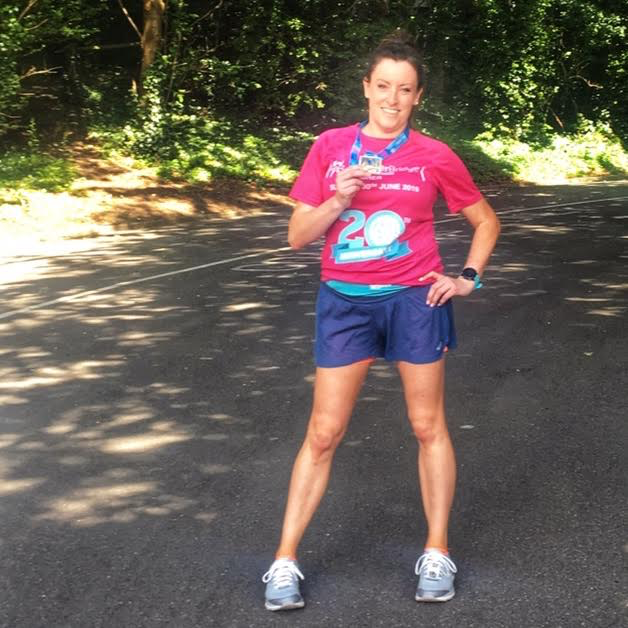 Post race
I finished in 2.08.51. By no means, a PB but it was a couple of minutes quicker than last year. A huge thank you once again to the volunteers and a massive well done to everyone that took part. During this race, my pace splits varied from 07.23 to 12.23 minutes a mile so hats off to the event pacers who did a fabulous job staying consistent.

Entry Cost: £26.00 Unaffiliated / £24.00 Affiliated
Water stations: Around every 2-3 miles (cups). One later station with bottles
Parking: Plenty just get there early avoid queues
Photos: Yes, and cheap as chips at only £4.95 per download
Baggage Facilities: None, I was aware of
Post-Race Goodies: T-shirt / medal / water / banana
Highlights: Great atmosphere, running over the bridge.
Low points: It was a warm day with resulted in really smelly pre-race loos