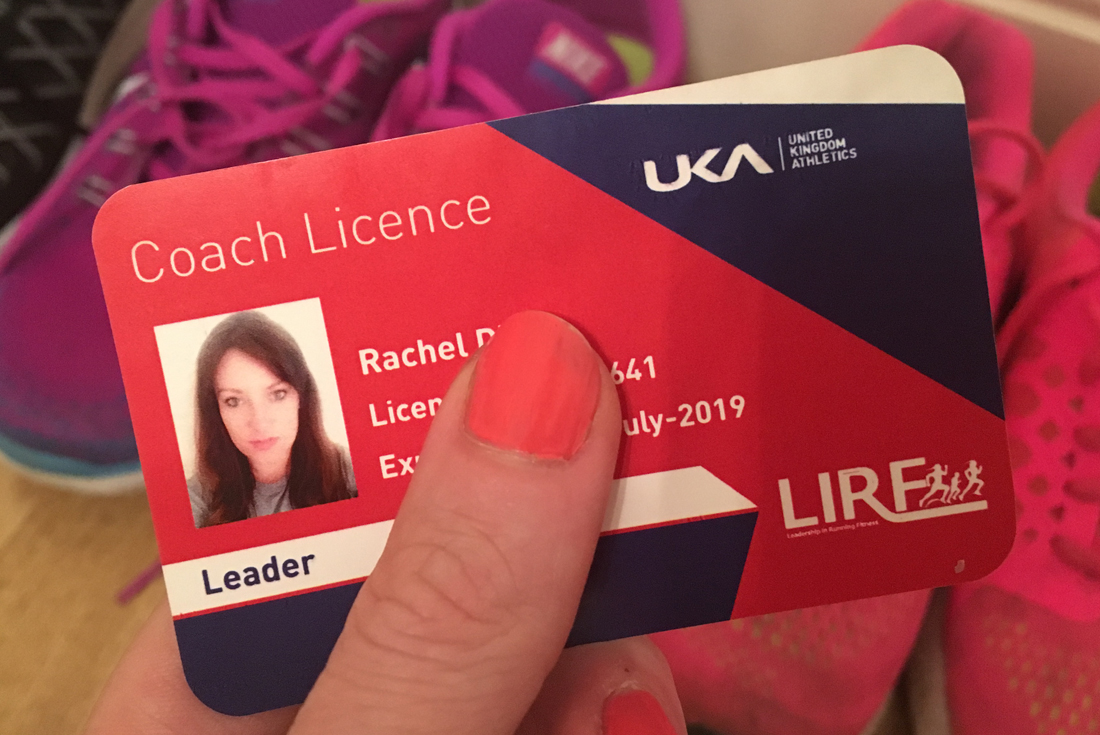 If you’d told me 10 years ago that I would be actively encouraging people to get fit I’d have laughed. I am the least sporty person you will ever meet, running a bath was about as active as I got!

Signing up for a marathon in 2013 was one of the best things I’ve done. I’ve met so many great people who have become close friends and if it wasn’t for their support and encouragement there is no way I would have continued.❤️

So what better way to share the love…. then by becoming a run leader. The opportunity arose when I (along with aforementioned friends) were involved in assisting a walk to jog scheme run by City of York Council. This then led to a meeting with Fitmums and the launch and running of their York club. 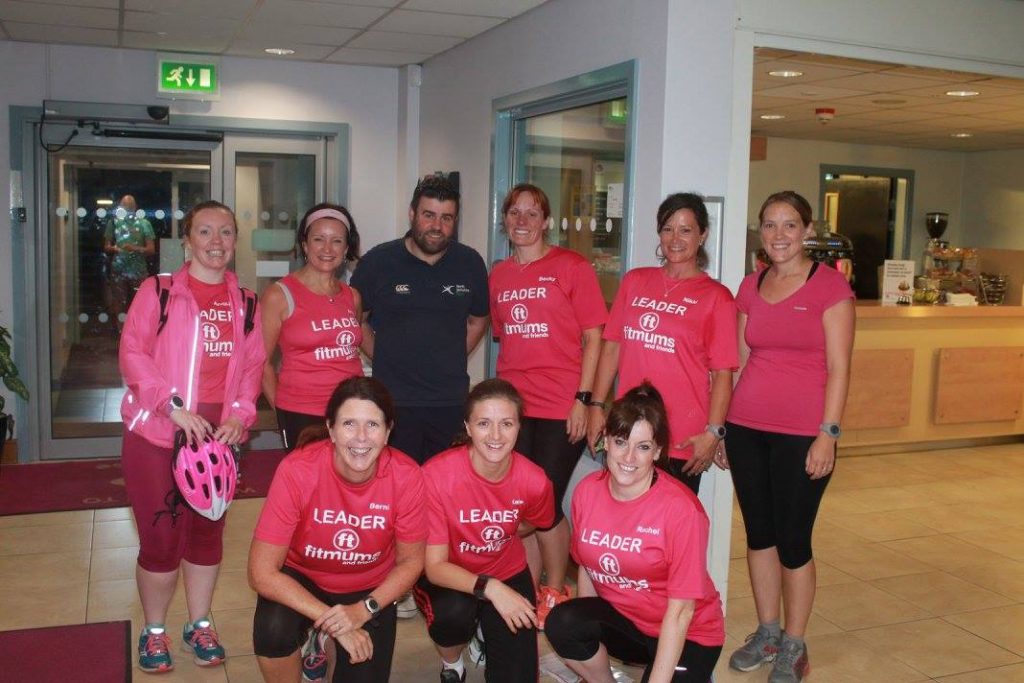 It’s been almost a year since I sat the Leadership in Running Fitness course. I remember it well, it caused me lasting damage – during a demonstration about risk assessments Angela and I ran straight into each other resulting in a lot of laughs and a nasty astroturf burn.  (If there had been video footage – it would have gone viral.😂)

The course was run by England Athletics and covered a range of topics including:

The thing that stood out for me was the barriers that stop people from taking up running and how a leader can make a difference for them. Running has great benefits both physically and mentally and for that reason alone, I volunteer as a run leader, try get people active and (hopefully) make running enjoyable.

I’m quite happy being at the back of the group as they are the people that need the most support. However, be warned – I can run and hold a full conversation… usually about what I’m planning on eating when I get home!

There is nothing more rewarding than helping someone cover a distance for the first time.
If you are thinking of becoming a run leader you can find out more at http://www.englandathletics.org

Fitmums and Friends have clubs in various locations in Yorkshire.
The York club meet on Wednesdays, 6.30pm at the Holiday Inn at York.